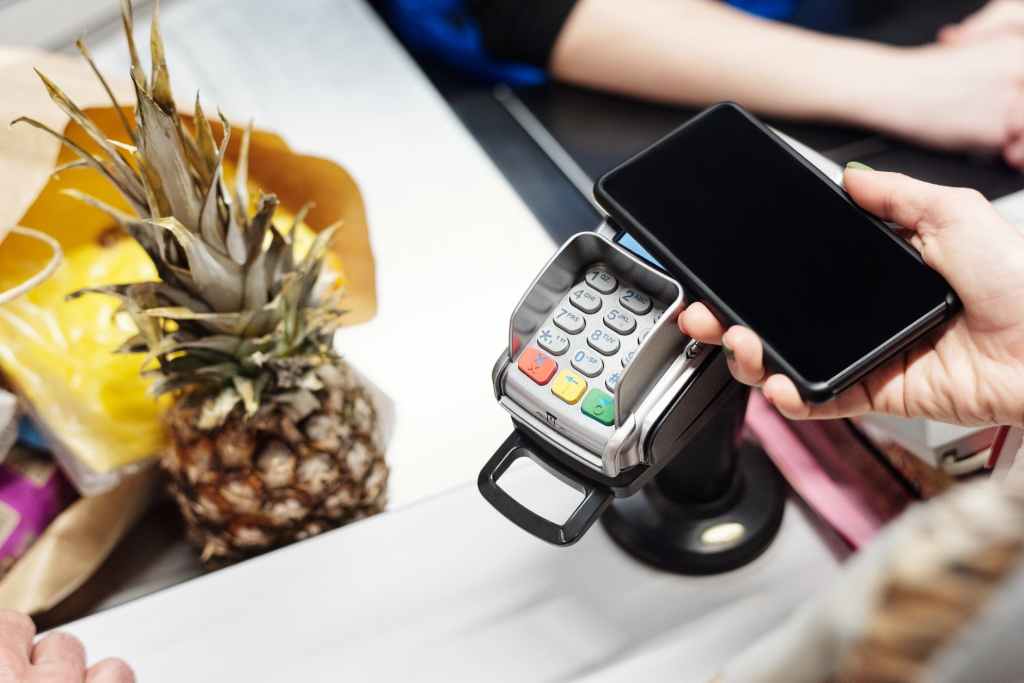 Photo by Jack Sparrow on Pexels.com

This post first appeared on my SAP Blog on August 7, 2014

Apple is now rumored to be holding their next iPhone event on September 9th, 2014 in what is becoming one of the most anticipated events in the mobile industry. While Apple rarely, if ever, foretells what will be coming, it is various players in the mobile industry (myself included) that forever speculate as to what this feature or that will mean when Apple finally announces it.  Whether the event is for iPad or iPhone, I would say that these are some of the most watched live-blogs (each of us have our favorites). I guess I am joining this speculation din with this blog posting!

It is at this upcoming event that the long-awaited iPhone 6 with new, larger screens is expected to be introduced, along with iOS 8. We’ve all seen various iOS 8 previews and some of it sounds quite exciting. Of course a new 4.7” and possibly a 5.5” screen for iPhone will also be exciting – I know I will be getting one or two!  But there are other rumors circulating about new capabilities that I think could be as disruptive to the industry as the original iPhone introduction was, should these rumors come to fruition.

One of them is a Point-of-Sale mobile payment ecosystem utilizing the iPhone as an instrument to initiate the payment process. iTunes with almost 600 million registered iTunes users (I’ve also seen as many as 800 million accounts) can be leveraged as an initial “base” to support this ecosystem. One article also noted that Apple had laid groundwork via iBeacon, which could be used for mobile payments in retail stores and other locations.  Others have cited Visa as offering support for an Apple iPhone payment system as well as a secure enclave within the new devices to securely store financial information. Interestingly, many industry pundits are split on whether the new iPhone 6 will be NFC-enabled. Certainly, a payment ecosystem based on Passbook as well as iBeacon does not need NFC to support mobile payments. I think NFC would only limit the possibilities as it did with Google Wallet – even with its more recent enhancements, it has failed to gain widespread adoption, although it might be improving.

It sounds like all of these elements coming together are pointing to the iPhone 6 as being the 1st digital wallet-enabled iPhone. The other interesting note is Apple launched a mobile payment system based on iOS 7’s Passbook – in Japan (called iTunes Pass).  Could this be foreshadowing of a more widely available mobile payments ecosystem from Apple?

Apple’s Passbook has enormous potential and given everything that I’ve read, I hope it plays a central role in an Apple/iTunes payment ecosystem. It can be delivered via text (MMS actually) and the Passbook files can also be downloaded via mobile websites and apps (through the API). Think about a common usage of Passbook that many of you have: your Starbucks card.  Your balance is printed there.  If you use it, or recharge it through the Starbuck’s app, the balance changes – dynamically. This is done through the Apple Push Notification service. Similarly, when you use mobile boarding passes and the gate changes, the gate information on the pass would also be dynamically updated.

With today’s overabundance of apps and many of us starting to get “Push notification fatigue,” the ability to have all dynamic information included in the Passbook is quite compelling. PayPal, with almost 140 million users, has a nice mobile payment capability; however, at this time it does not integrate with Passbook.  I think it should… and this brings up another factor that would be convenient for an iPhone based payment ecosystem – the ability to integrate other, 3rd-party payments instruments (via APIs or Passbook passes), such as PayPal.  It would also be nice to see the ability to integrate various store cards such as Home Depot or Macy’s into the ecosystem as well. Leveraging Passbook and iBeacon could also potentially include Android, Windows and potentially Blackberry devices into this payment ecosystem.

When we use our physical wallet, it is filled with Debit and Credit cards. We choose how we wish to pay for goods and services. An Apple payment ecosystem should allow us the same level of choice. If Apple does this correctly, this could be game-changing and the catalyst for a more comprehensive mobile payments ecosystem and not good news for carrier-based solutions such as Isis (name change is pending) – especially if NFC is not used or required.

With this, I’m hoping that the Point-of-Sale integration becomes extremely easy for merchants, so that the ability to support mobile payments becomes simple to deploy. If merchants are required to replace or heavily modify their PoS terminals, this could be a major delay in widespread adoption. They would do well to look at the simple model used by Square – the wildly successful merchant selling solution leveraging iPhone, iPad, and Android devices. Unfortunately, I think Square screwed up when they discontinued their mobile app, allowing contactless payments from the mobile app to merchants that utilized the Square solution.

Again, this is all just my speculation; however, I think all of the elements point to a likely announcement from Apple and it certainly has the back-end infrastructure to support such global payment ecosystem. Besides the new iPhone screen sizes, iHealth (with an iWatch, either available with the new iPhone(s) or later on in mid-autumn) and all of the other iOS 8 goodies, I think this may be the most significant announcement from Apple in a long time.