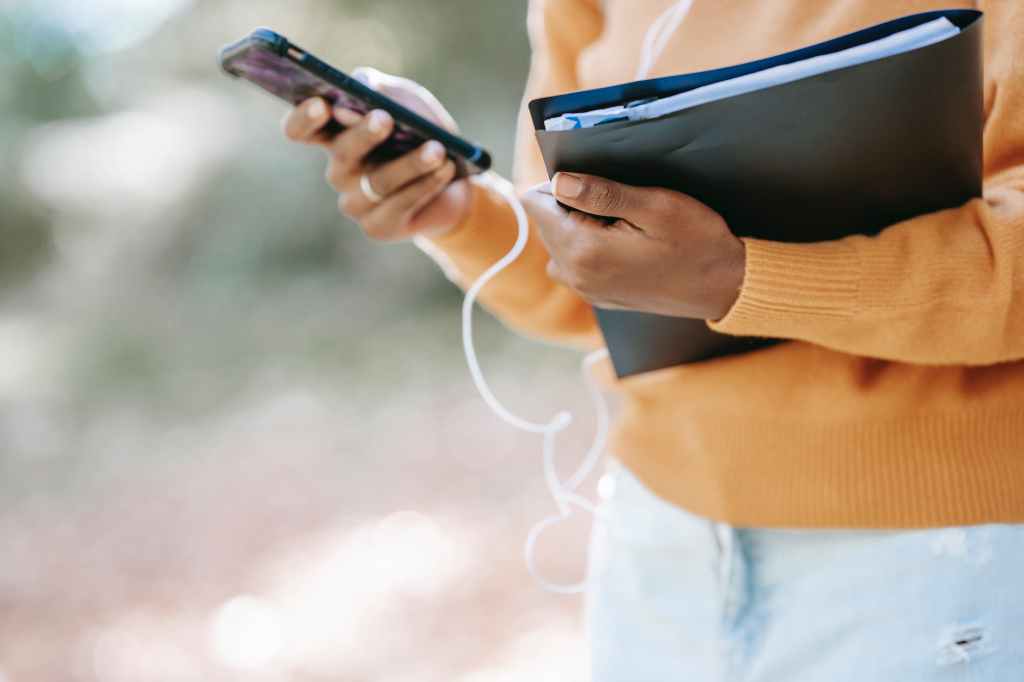 Photo by Charlotte May on Pexels.com

Texting from businesses to consumers – especially in the United States – has grown considerably over the last 2-3 years.  While the pandemic certainly improved SMS and MMS volumes, as businesses leveraged these important channels to reach out to consumers, since the pandemic has ebbed somewhat, business texting remains elevated. One reason is that carrier-sanctioned text messaging originating from 10-digit Long Codes (or 10DLCs as we call them) continues to attract new entrants – typically smaller entities – into the world of messaging outreach.

Additionally, as the US mid-term elections in November 2022, gear up, we are also seeing additional volumes from political candidates, parties, and PACs as they too, have realized the value of the 95%+ open rate of text messages.

But, according to an article that was published on July 18th, 2022 in Vox:  Campaigns may have lost their most effective and annoying – outreach tool, that may not always be the case.  I would like to respectfully disagree.

You see, while the Vox piece is actually a pretty good article and is surprisingly accurate (with the exception of a few items, which I won’t go into), they do make the case that in the political circles, there is some pushback regarding the concept of obtaining consent from consumers to receive political text messaging. Consent in messaging is extremely important. But consent doesn’t just apply to political texting, but to also those who send business texts.  More and more, carriers are requiring that any non-person-to-person texting requires explicit consent. This means business texting as well as political and non-profit.

Why is consent so important?

Consent means that message recipients expect and consent to receive text messages from the sender – whether that is a business, non-profit, or political entity (e.g., candidate, party, PAC, etc.).  Additionally, a consumer who receives wanted texts will respond and read them – generally within a few minutes. For example, many of us have opted in to receive various alerts – traffic, local governments, shipping notifications, travel notifications among others.  In today’s highly digital economy, it is important that the bridge between digital and physical is accurately maintained and is easily accessible. Texting is a huge component of that bridge.

For political texting, obtaining consent means that those text messages sent by candidates or even parties are desired and expected texts.  Otherwise, people receiving these unexpected texts will simply delete them, or worse for the political candidate, forward them as spam to 7 7 2 6 – the standard method to report spam in the United States and a few other countries. Furthermore, if enough 7726 reports are noted by one or more carriers, they could face repercussions from the carriers – including having their text messaging campaign suspended.

And I should note that this applies to Peer-to-Peer Texting (which is heavily used for political and non-profit texting) as well as general one-way outreach (or what we call traditional A2P).  Just because the message appears to originate from a real person doesn’t make the message any less obtrusive to consumers who have not opted-in to receive these messages.  Properly registered campaigns (either through 10DLC, short codes, or even toll-free) with verifiable opt-in lists of potential recipients will yield better results than trying to circumvent industry best practices.

The Vox article, referred to earlier in this post quotes several industry insiders who agree that 10DLC registrations and following messaging best practices will result in greater efficacy for political messages.  I do agree and would request that all political entities complete all the steps for registration and make sure their messages as sent to opted-in recipients.

There are a large variety of ways that political entities (and businesses alike) can insure that consumers or voters opt-in to receive text messages. Furthermore, the best practices note that these should be verifiable.  Here are some ways to obtain consumer consent for text messaging for businesses, non-profits, and political organizations:

In all cases, the opt-in (or consent) process should note basic items like the frequency of messages, the program name and description of the messages that may be sent as well as clear and concise language that notes that carriers may be charging message and/or data fees. Additionally, regardless of opt-in method, the organization should also specify how an individual can opt-out.

All of us in this industry strive to adhere to the CTIA’s Messaging Principles and Best Practices.  This was created to be the definitive guide to all US-based text messaging.  Additionally on July 22, 2022, the CTIA created a special document for political organizations:  Political Text Messaging: Engaging and Organizing Voters While Protecting Consumers. And one of its primary themes?  Informed Consent.

Another factor to consider that makes informed consent so important in text messaging is that if an organization or business receives a large number of Opt-out messages (e.g. people texting “STOP” or “END” or whatever the opt-out code is for that organization), it could put the entire messaging outreach in jeopardy.  Carriers typically look at a 5% or greater opt-out rate, based on the volume of text messages an organization sends.  In worst case scenarios, that organization’s entire messaging campaign may be suspended or shut down.  Not a good outcome if all you’re doing is spamming people. A high opt-out rate indicates that organization’s methods of obtaining consent is lacking and they are not actively maintaining their opt-in lists.

Many times, the organization’s opt-in lists are out-of-date. People have changed phone numbers and phone numbers do get reassigned or it’s been a long time since they’ve opted into a messaging campaign.  Organizations should routinely scrub their opt-in lists against databases such as the Reassigned Number Database as well as individual carrier deactivation lists.  Carrier deactivation lists may be obtained from your text messaging provider.  Routinely (like daily) scrub your opt-in lists against both will insure you are sending messages to those that have consented to receive them.

In the upcoming iOS 16, iPhone users will have the ability to report messages as spam with the “Report Junk” button for SMS messages received from an unknown (to the user) sender. This will both delete the message and report it automatically to 7726 (SPAM). Both Apple and the carriers will get this report.  We expect to see an increase in 7726 reports from carriers for all business and political messaging.  But, if a robust consent program is in place, this can be avoided.  While 7726 is available today to report spam messages it is a 2-step process and not everyone follows it.  But in a market with a majority of subscribers using iPhones, this will help fight unwanted texts.  Because those 7726 reports are used to seed AI-based spam filters used by messaging aggregators and carriers alike. That way, messages similar to the ones that were reported to 7726 won’t even make it to your phone.

I’ll say it again.  If you are a business, non-profit, or political candidate, organization, PAC and want to reach consumers and voters, text messaging is a very, very high-quality channel to reach individuals with a 95%+ open rate.  BUT, you must gain consent from these individuals.  Simply sending texts to vast lists that were shared or have not specifically consented to your texts will be cause the organization problems and likely lead to negative consequences – not the least a reputation as a spammer.

Consent makes all the difference.